Home / News / Are our children at risk of developing lung cancer at school? 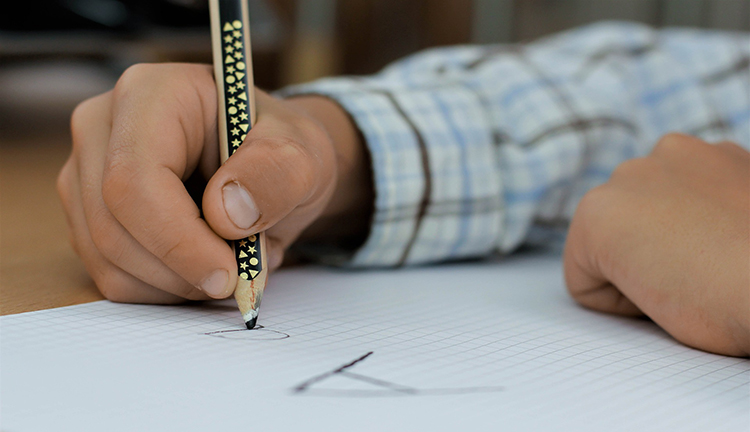 More than four out of every five schools have asbestos whilst almost a fifth are not fully compliant with asbestos procedures, according to figures from the Department of Education.

It is believed asbestos is present in “virtually all schools” built between 1950 and 2000. As a result, the government and local authorities are under increased pressure to remove it.

There are approximately 2,500 asbestos-related lung cancer deaths each year, making it one of the most common causes of lung cancer after tobacco smoke. Even low levels of exposure to its fibre can cause the disease, so news that it is present within schools, where children and teachers spend large parts of their lives, is deeply concerning.

“It only takes one fibre and that could be a death sentence.

Every school must have an asbestos register and that should be kept in reception and it should detail every incident of asbestos in the school and where it is.

We would encourage teachers, parents and grandparents to look at it, and contractors must sign the register before they come on site, so they know where asbestos is.”

“If there are ways to minimise the risks and prevent people from getting lung cancer then they should be taken.”

According to the Health and Safety Executive “if asbestos is in a good, sealed condition it isn’t a risk if left undisturbed”. The teaching unions, along with the joint union asbestos committee, however do not believe this is good enough and are calling for the Government to commit to remove all asbestos in schools by 2028.

It is a view that Paula Chadwick, chief executive of Roy Castle Lung Cancer Foundation, shares:

“The facts and figures around asbestos in schools are terrifying, but it is worth stating that in the majority of cases, schools are fully compliant with asbestos procedures and the asbestos is sealed.

But as the Department for Education states “there is nothing more important than the health and safety of children and staff in schools” so why are we taking this risk with our children’s long term health?

If asbestos is there, then the risk of exposure remains. Remove it properly and the risk goes away.

If there are ways to minimise the risks and prevent people from getting lung cancer then they should be taken.”