as part of Lung Cancer Awareness Month 2017, we are challenging the stigma lung and the people living with it continue to face. Watch the campaign video

According to a recent survey, 1 in 4 people in the UK have less sympathy for people with lung cancer than those with other forms of cancer. This is something Lisa knows all too well when she lost her husband Stephen. In fact, the judgement got so bad, Lisa stopped telling people Stephen died of lung cancer.

People should not be made to feel ashamed or embarrassed to have lung cancer. They should not feel like they have to justify their illness or life choices. They should be able to hold their #HeadHigh.

Our #HeadHigh awareness campaigns shows people who lung cancer affects, the people behind the disease, raising awareness and challenging this unfair stigma. Throughout the month, we will share incredible stories of people living with lung cancer, and people who have lost a loved one to the disease.

Lung cancer does not define a person. They are mums and dads, sons and daughters, friends and colleagues. They are people. They matter. They can hold their #HeadHigh. 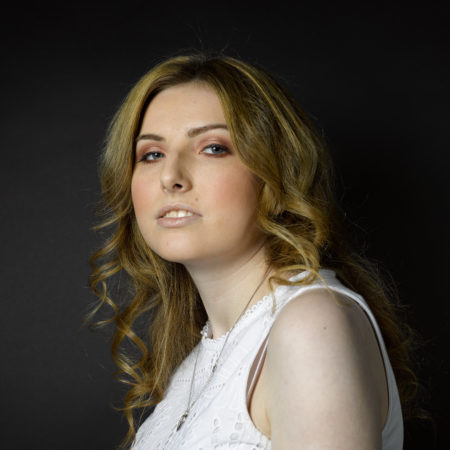 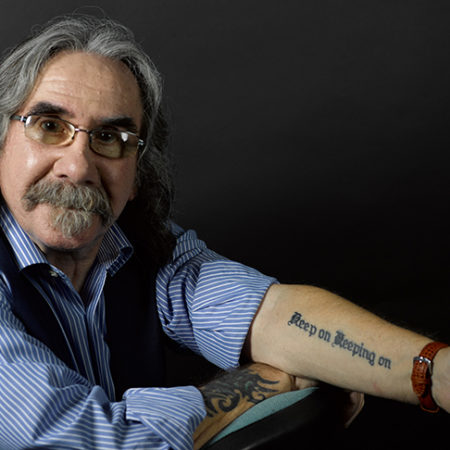 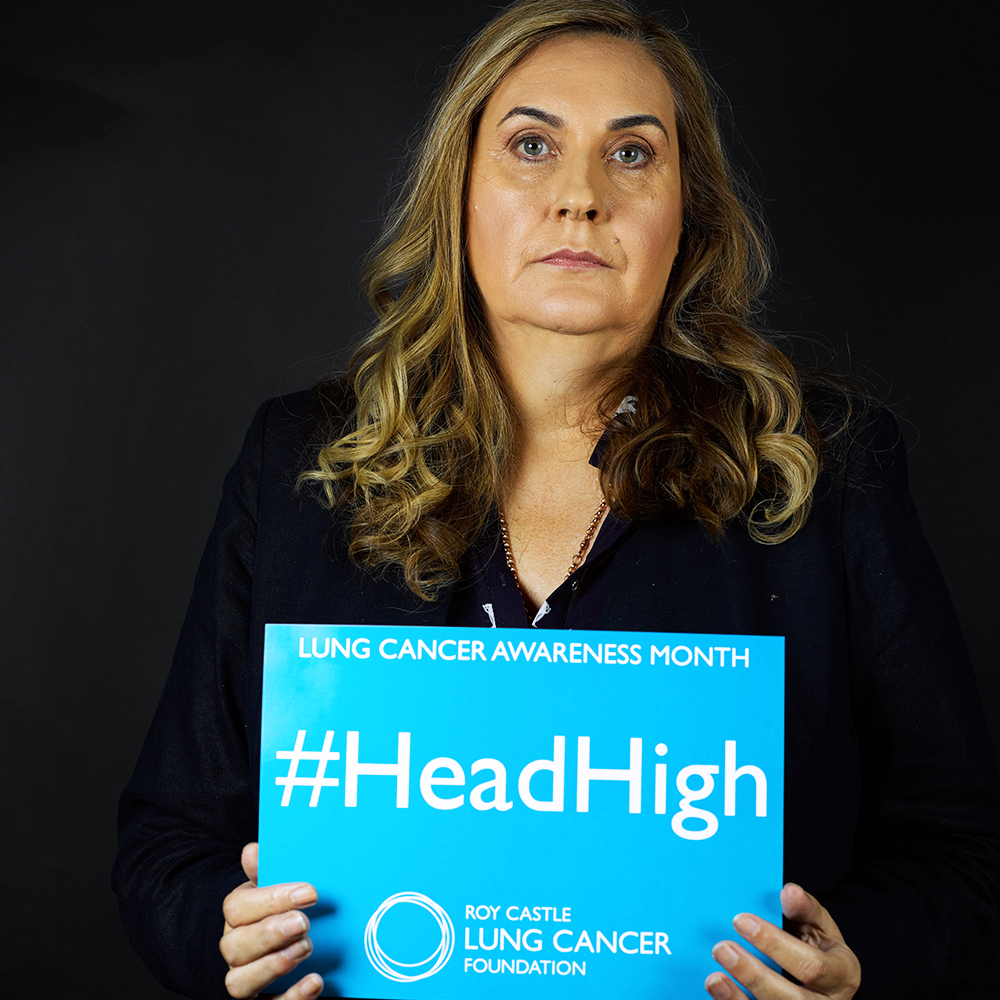 I’m a big supporter of social justice so I think that it is wrong that the cancer that kills the most people gets less funding than other cancers. I want to change that. I don’t want my children to be motherless because lung cancer doesn’t get enough money for research. 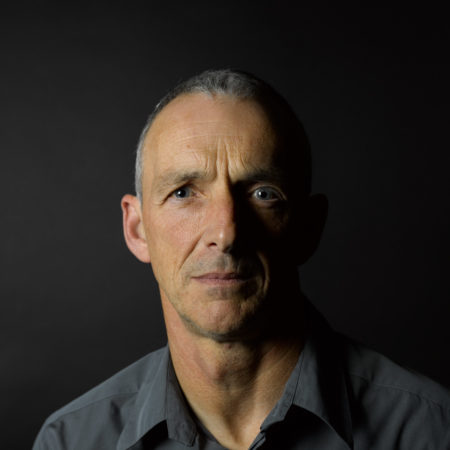 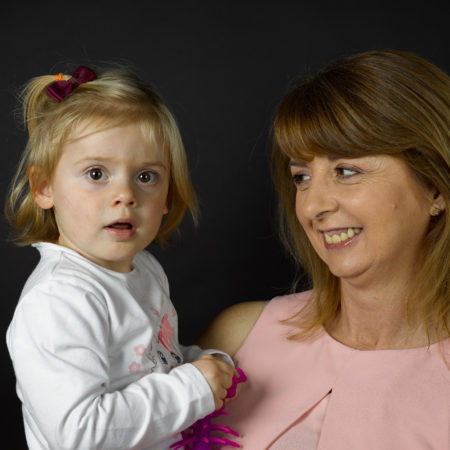 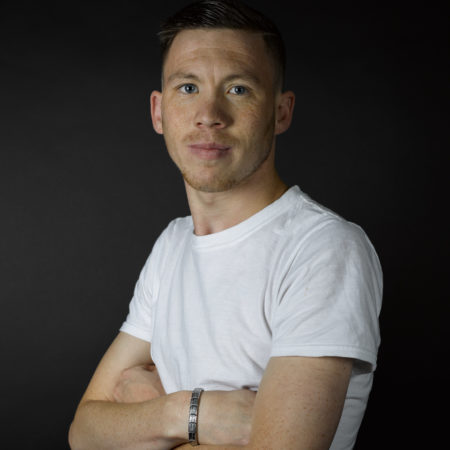 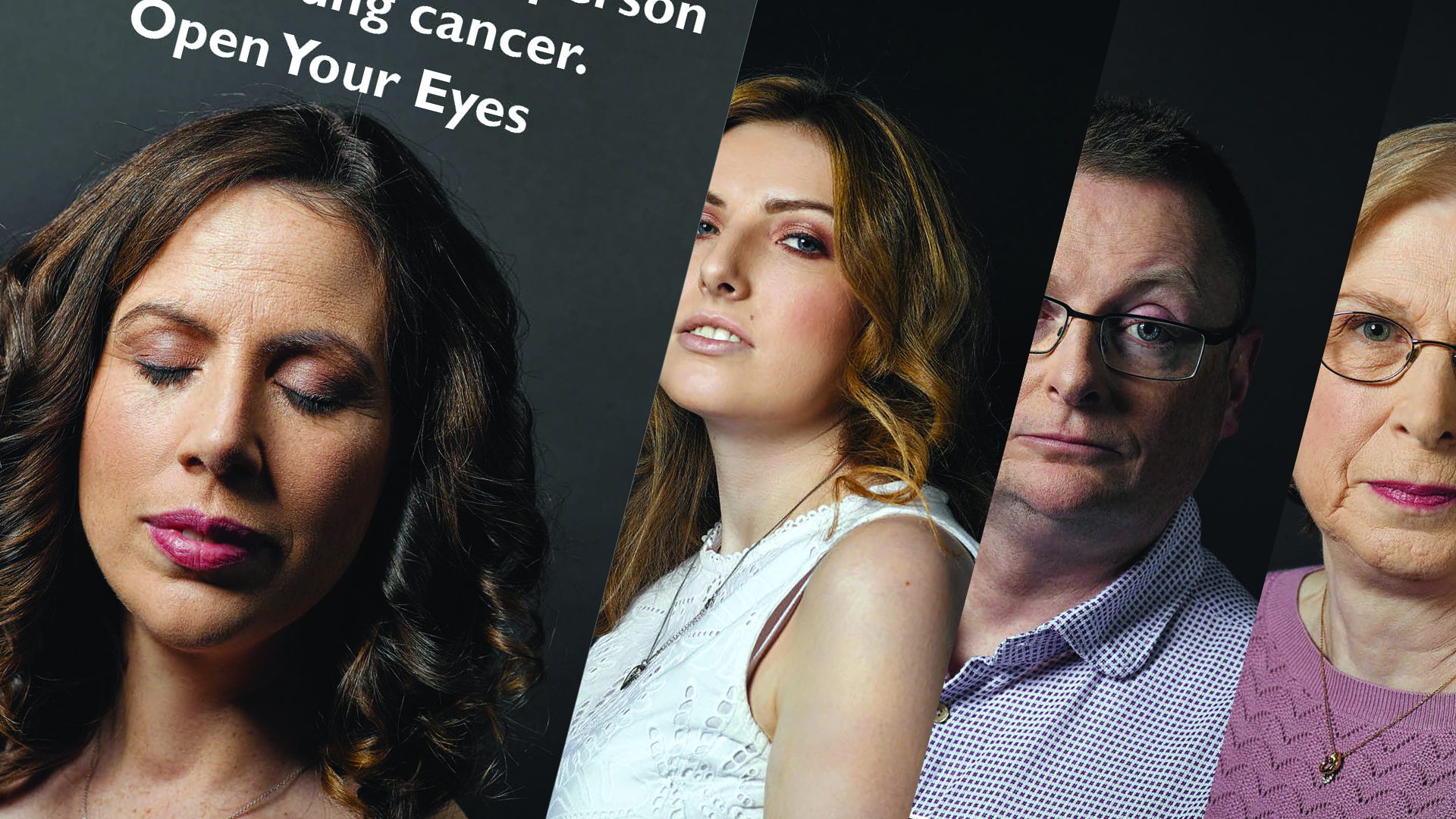 As part the campaign, we’ve produced the #HeadHigh calendar. These calendars have been sent to key health MPs, to make them look into the eyes of the people they are failing.

Thank you for the calendar. It is very powerful 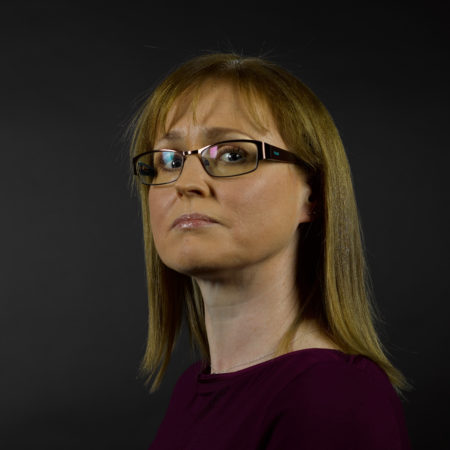 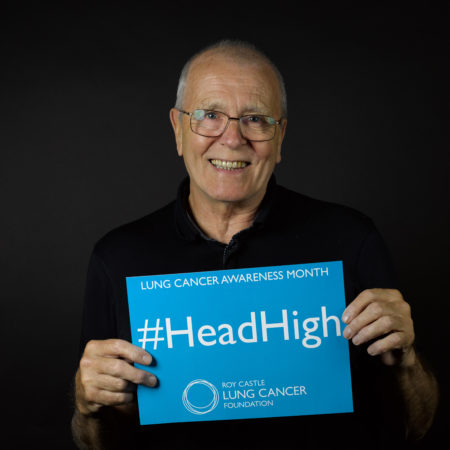 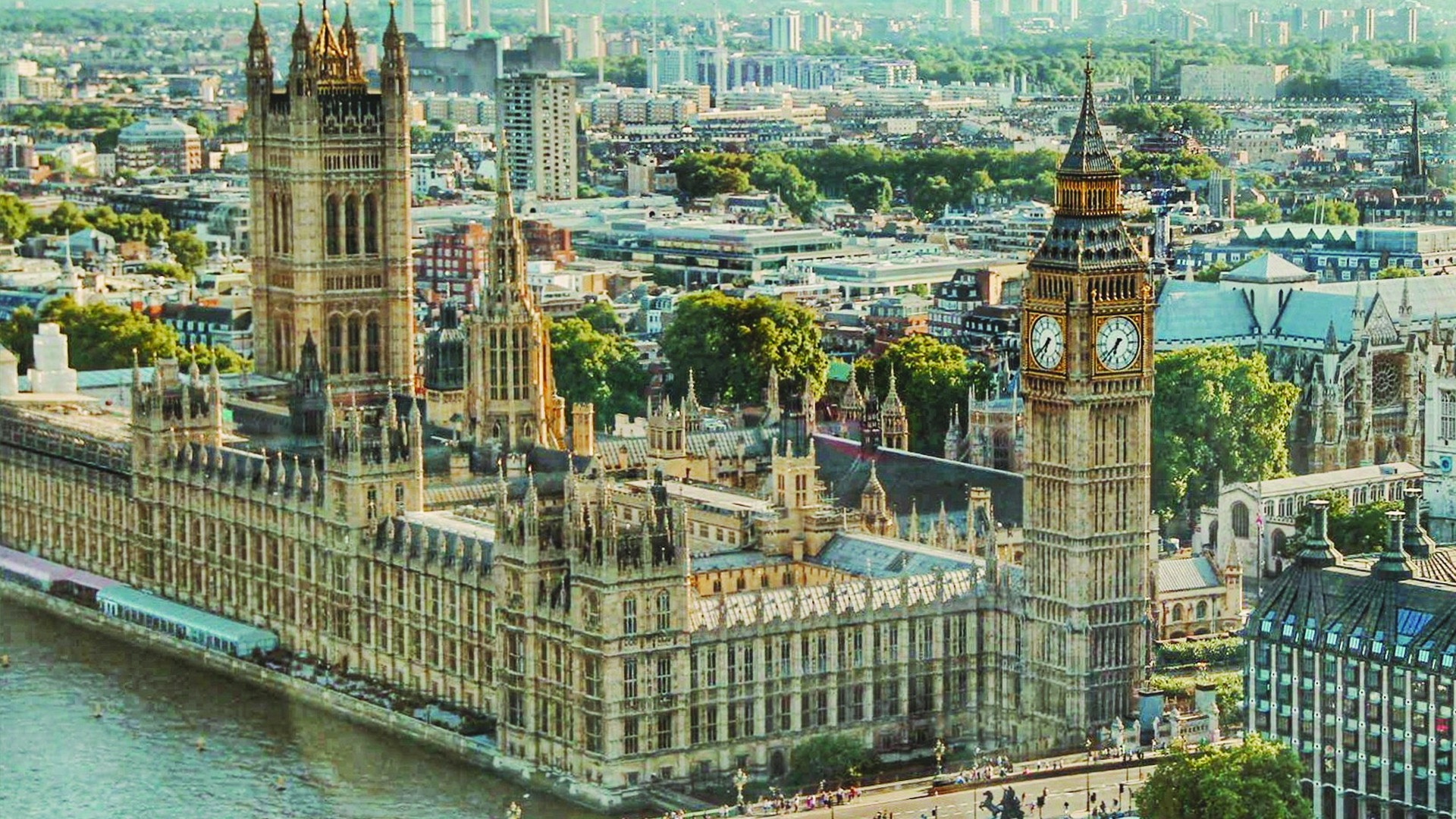 We’re at UK Parliament, addressing MPs and putting lung cancer on the agenda. People living with lung cancer have held their #HeadHigh. Now it’s time for MPs to do the same.

I think the reason people assume you smoke is because it’s more of a concern for them if you didn’t smoke and you got lung cancer. They almost think they’re safe because they didn’t smoke. 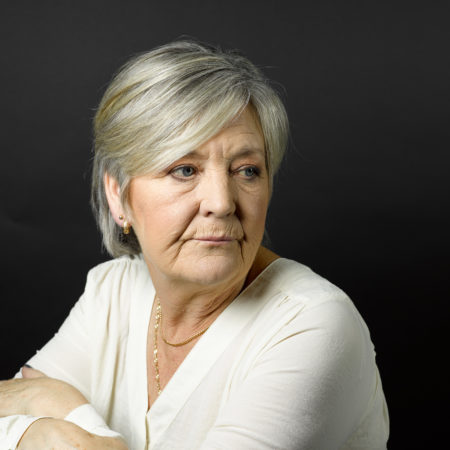 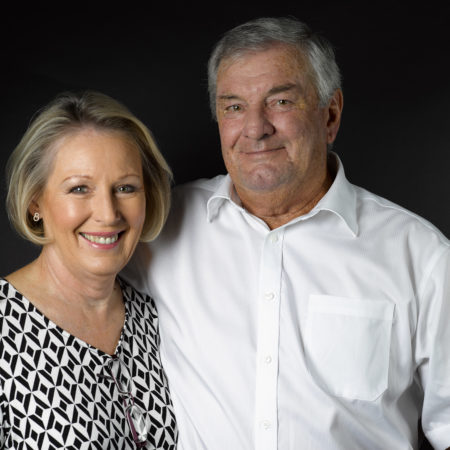 All credit to Roy Castle Lung Cancer Foundation for running a fantastic campaign. Every person who has participated in this by sharing their story should be very proud. If it even saves one life, it will be well worth it.