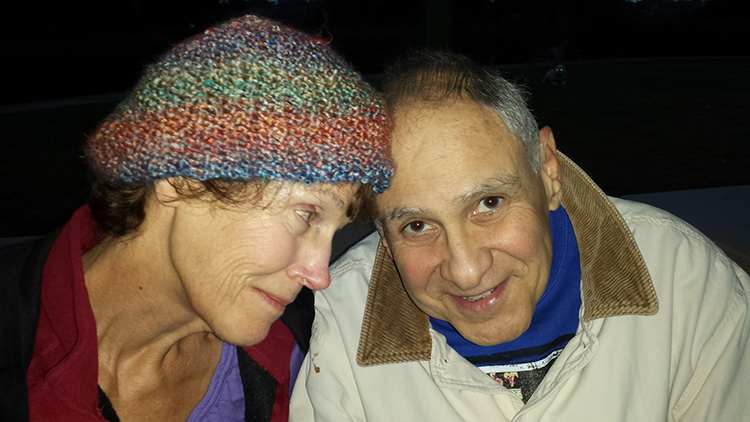 With the advancement of treatments including breakthrough targeted therapies and immunotherapies, people with lung cancer are able to live well for longer.

However the consequences of these advances are piling pressure on the NHS, says the former clinical director of the UK’s second busiest cancer hospital.

Dr David Dodds, one of Scotland’s leading oncologists and former director at the Beatson West of Scotland Cancer Centre, believes current facilities and staffing levels are lagging behind the “world-class radiology” and breakthrough cancer drugs now available to cancer patients:

“The major difference in cancer care over the last 10 to 15 years has been a move from a condition that used to be regarded as terminal to one which can be controllable for a large period of time. It’s moving out of the realms of an acute illness to one of a chronic condition which can be managed and maintained in some patients for a large number of years.

“In the past, if I had metastatic cancer I would have maybe six or seven shots of chemotherapy and that would be it.

“But with new treatments, especially immunotherapies, they’re given until disease progression. So I might have to turn up every three weeks for one year, two years, three years – however long it takes for the cancer to develop a resistance and deteriorate. This means patients are coming in a lot more often, so not only are there more patients as a result of ageing but the patients we have are coming in more often and there’s no end in sight potentially, until disease progression.

“That creates a huge strain on the existing resource. We need more of everything – oncologists, cancer nurses, radiologists – in order to cope.”

Carol Belding knows the incredible impact that advances in lung cancer treatment are having.

She was diagnosed with stage 4 lung cancer over five years ago. However, thanks to immunotherapy, Carol’s tumour has shrunk from the size it was when she had her original x-ray. She has been able to return to work and has just celebrated her husband, Albert’s, 70th birthday – a milestone that many did not expect her to get to:

“In the five years since I’ve been diagnosed I’ve seen a vast improvement and the research that’s done is most vital. But it needs to continue.

“I have learnt a lot in the years since I was diagnosed and treated. It’s not just a disease that affects smokers – it can affect anyone. Young, old, non-smokers – it’s sad. But I have a positive attitude and am enjoying my life. Immunotherapy has given me the ability to function normally.”

Immunotherapy has clearly had a huge impact on Carol’s life. However, as Dr Dodds points out these drugs do have a shelf life and therefore more needs to be done to improve the early diagnosis of lung cancer.

“Immunotherapies are proving to be an incredible lifeline for people with advanced lung cancer. We are seeing more and more people like Carol live with late stage lung cancer for many years and live well with it.

As positive as this is, eventually these drugs stop working so our ultimate focus has to be on finding ways to detect lung cancer early because when a person is diagnosed early, treatment options can often be curative. That is why the roll out of a national lung health check, something we are currently campaigning for, is most vital.

As the only UK lung cancer charity, we know the impact such a programme can have. It can save lives and has the potential to minimise the pressure on our stretched NHS. If people are diagnosed early and eligible for curative treatment, the numbers receiving ongoing treatment would reduce.

But such a programme would not solve the issue of our under-resourced NHS. In fact, it would need to have more trained radiographers, radiologists and nurses. So, we are not only calling for the roll out of a national lung health check but the essential healthcare professionals and resources needed to ensure its success.”