…and other good things to say to someone with lung cancer

We asked people living with lung cancer to share the best thing someone has said to them since their diagnosis. Here were some of the replies…

“You not dying from cancer. You are living WITH cancer.”

One of the things we strive to do as a charity to offer hope. We do this by sharing the stories of people who are living well with this disease. When lung cancer is caught early, it can be cured and significant advances in treatment mean people with late stage lung cancer are now living well, for longer. Because you can live with lung cancer, and live well with it.

“I am proud of how you are approaching this”

This was said to Andy by his mum. It is important that we support the choices someone with lung cancer makes, even if we potentially disagree with them. This is their diagnosis, their treatment, their life and they need support, not judgement.

So many people who answered our survey said they just wanted people to treat them normally. So, ask them to go for a pint, go out for lunch or whatever it is that you used to do before they got this news.

Something humorous or light-hearted (but not tactless)

When we interviewed Heather, she spoke about how she liked people to speak to her as the same way they always had. She still has a sense of humour and she likes a laugh and a joke as much as she ever did.

“It’s just so normal and I’m delighted that, even at the oncology clinic where I have got to know the lovely team really well, there’s a lot of humour there. I think that’s really beneficial.”

“The best thing someone said to me was whilst it’s being treated, I could still get hit by a bus, as could anyone else!”

It’s about the person. For some, a comment or joke such as this could be in poor taste. Remember who they were before the diagnosis and, if you made jokes then, then you’re probably ok to do so now.

Sometimes words just don’t cut it and a hug is what’s needed, particularly on those harder days.

“Be kind to yourself”

It can be very easy to offer advice. Have you tried this? You should do that. This worked for my friend, you should try it too. After all, it’s human nature to want to try and fix things. But, as well-meaning as this is, this kind of advice can be overwhelming and often unhelpful. The best thing someone said to Jo was simply ‘be kind to yourself’. This alleviates the pressure and let’s them do what’s right for them.

Sometimes all you need is those three little words…

“You are not alone”

It is so important that people know they are not alone, that you are here to support them whenever and whatever they need.

Sometimes, though, people can feel alone, even though they are surrounded by those who love them. This is certainly something Sasha can relate to:

“Even though I had very good support from family and friends, doctors and nurses, I felt very alone. Roy Castle Lung Cancer Foundation made me realise I wasn’t alone. There was support out there.”

We put Sasha in touch with other people who are living with lung cancer. This really helped her and gave her other people to talk to who knew exactly what she was going to.

“I’m here if you need anything”

This doesn’t presume to know what the person is going through. It doesn’t fob them off with platitudes. It is simple, straightforward and supportive. 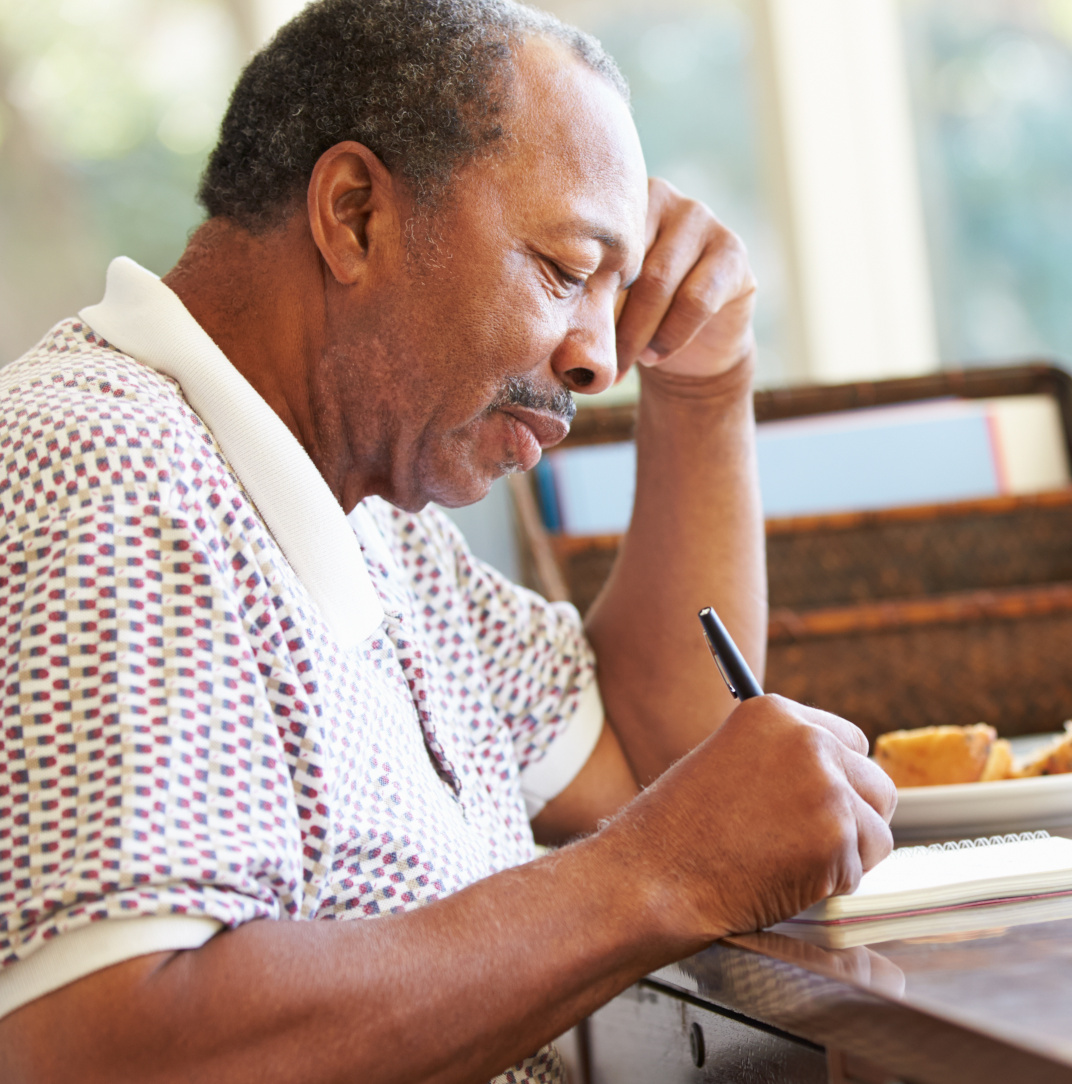 As part of our Follow my Lead campaign, we’re writing a book. Tell us what has helped you during your diagnosis and you might see it in print.