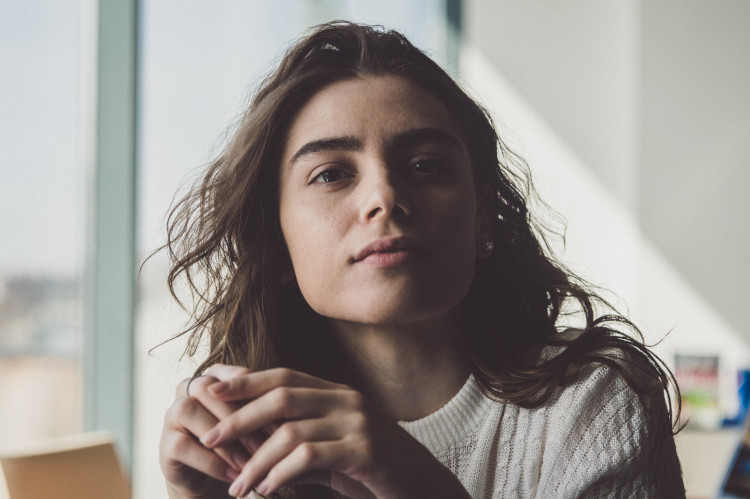 A new lung cancer treatment is now available on the NHS after receiving the green light from the National Institute for Health and Care Excellence (NICE).

Patients with anaplastic lymphoma kinase (ALK)-positive advanced non-small cell lung cancer (NSCLC) who have already had crizotinib will now have access to brigatinib as a second-line treatment.

It is caused by a defective gene that produces an abnormal ALK protein which stimulates cells to grow and spread uncontrollably.

Sadly, in as many as 70 per cent of cases, patients with this form of cancer will develop secondary cancer in the brain.

This new targeted therapy, however, has proven to be effective in both the lungs and brain.

This is great news for people with ALK-positive non-small cell lung cancer. Like many lung cancer patients, people with this type of lung cancer live with the very real fear that their current treatment will one day stop working.

“Knowing there is now a second line treatment available minimises that anxiety and allows these people – many of whom are younger women and mothers – to live their lives.”

What are targeted therapies and how do they help people with lung cancer?

Lung cancer grows and spreads by dividing cells. This is controlled by chemical processes within the cell which send a signal to start the cancer cells growing.

Sometimes, a drug can block this chemistry and stops the growth and spread of lung cancer. This is called a targeted therapy.

Targeted therapies are not suitable for all lung cancer patients. To increase your chance of responding well to this type of lung cancer treatment, doctors look for specific characteristics that are different in some kinds of cancer cells and show up in the genes within these cells.

For more information about Targeted Therapies, download our free booklet