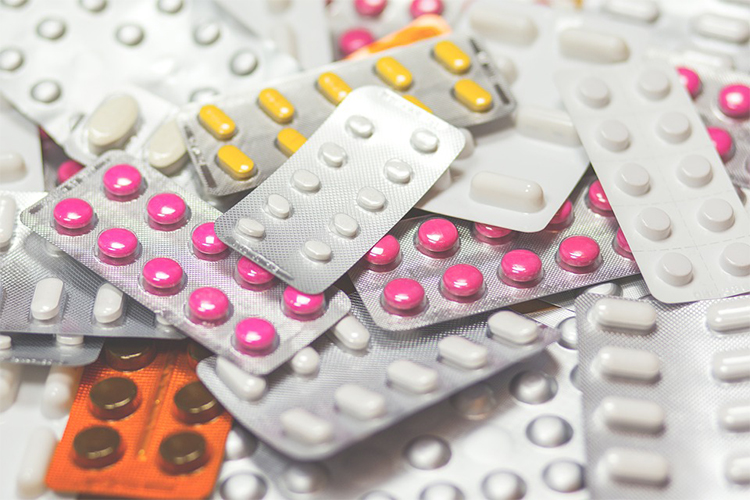 A new lung cancer treatment will be available on the NHS through the Cancer Drugs Fund, following a new NICE recommendation.

NICE (the National Institute for Health and Care Excellence) recommends that durvalumab (also known by its tradename, Imfinzi) be made available on the NHS in England immediately.

Around 165 people with locally advanced unresectable non-small-cell lung cancer, who have already had platinum-based chemoradiation, will be likely to receive the immunotherapy treatment in its first year.

Durvalumab is a PD-L1 inhibitor; it works by helping the body’s immune system find and attack cancer cells by blocking the PD-L1 protein which disguises cancer.

Our Director of Information and Support, Lorraine Dallas, sees the announcement as positive news for lung cancer patients and their families.

She said, “Durvalumab offers eligible patients a treatment option which will increase their chance of living longer with lung cancer. We see access to further treatment for people with stage 3 lung cancer as a positive development.

“It adds another dimension to the use of immunotherapies in treating earlier as well as advanced stage lung cancer.

“New treatments, increased understanding of genetic changes driving lung cancer and initiatives improving early stage diagnosis give us reason for hope. We are seeing changes in managing lung cancer that will mean better quality of life for those affected and challenge the stigma and nihilism around this disease”.